Dr. Kirk Smith is a large animal veterinarian in New Ulm with a passion for dairy production medicine. 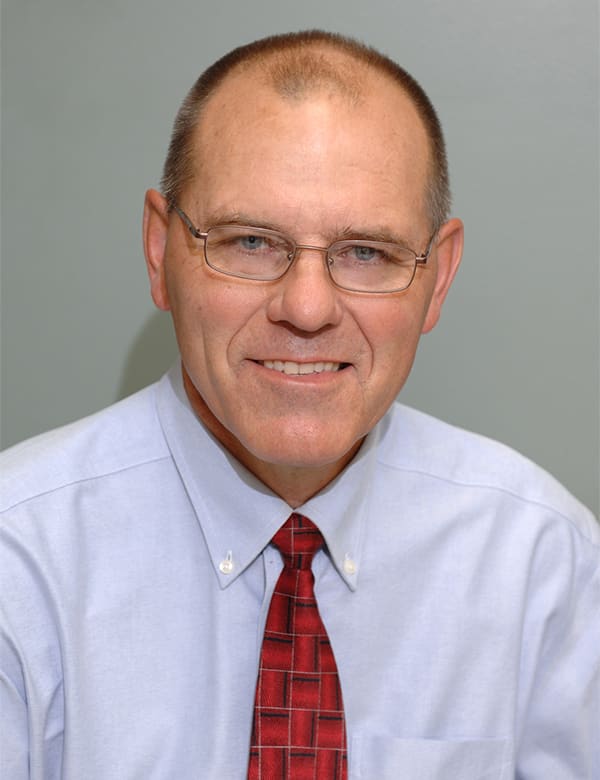 Dr. Smith received a BA in Biology and Chemistry from Southwest State University in 1979, a MS in Animal Physiology from the University of Minnesota-St. Paul in 1981, then a DVM also from the University of Minnesota-St. Paul in 1985. At NURVC he performs large animal services and enjoys dairy production medicine. Dr. Smith and his wife, LouAnn, have three married daughters and six grandchildren. He has a dog named Chloe and he enjoys sports & woodworking.

We are happy to welcome pets and livestock to our family! Our experienced vets are passionate about the health of your companion pets and large animals. Get in touch today to book an appointment.